Live At The Royal Albert Hall 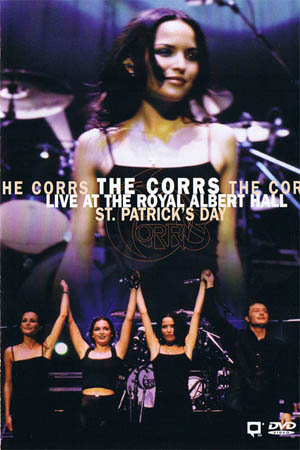 Live At The Royal Albert Hall

This concert was a major breakthrough for The Corrs in Great Britain as it was broadcast on BBC. With special guest Mick Fleetwood from Fleetwood Mac, whose song "Dreams" The Corrs had covered earlier. Very impressive are the intro of "When He's Not Around" and the finale with thousands of green and white balloons falling from the ceiling: March 17th is Saint Patrick's Day in Ireland (and by the way, Caroline's birthday as well). Also interesting: this is the only known recording of "Haste To The Wedding, Part 1". Note Andrea's lively mimics for "What Can I Do".