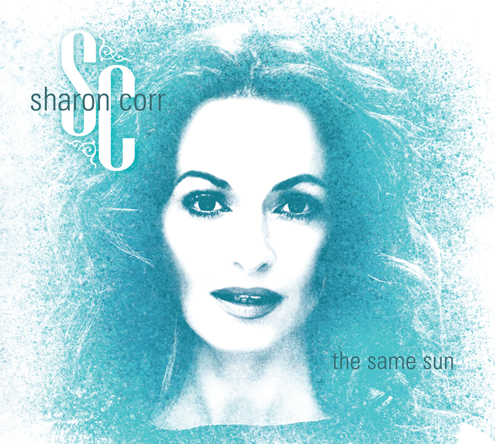 This is the Brazilian edition of Sharon Corr second album, The Same Sun.Brazil will be the first country to receive Sharon's new cd in a physical release.This was taken from her official Facebook page:"Hi All,As you probably know The Same Sun will be released next week in Brazil only and it will be the first territory distributing the new album physically" 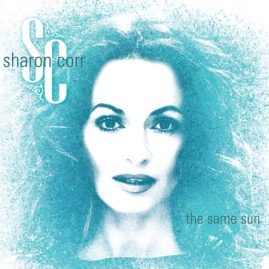